Update: Jump to Section 2 & read:
Interest & inflation free money.
There have been so many experts who have analyzed the banking history and how its hindering us,
​its been called one of the most significant problems we face. Globally.
Henry Ford:
"It is well enough that people of the nation do not understand our banking and monetary system, for if they did, I believe there would be a revolution before tomorrow morning." Henry Ford Source

Thomas Jefferson:
“If the American people ever allow private banks to control the issue of their currency, first by inflation, then by deflation, the banks and corporations that will grow up around them will deprive the people of all property until their children wake up homeless on the continent their Fathers conquered...”

​“I believe that banking institutions are more dangerous to our liberties than standing armies. Already they have raised up a money aristocracy that has set the government at defiance. The issuing power should be taken from the banks and restored to the people, to whom it properly belongs.” Source
Interest & inflation free money: A well rounded, quick read.
57 pages that everyone on earth needs to read 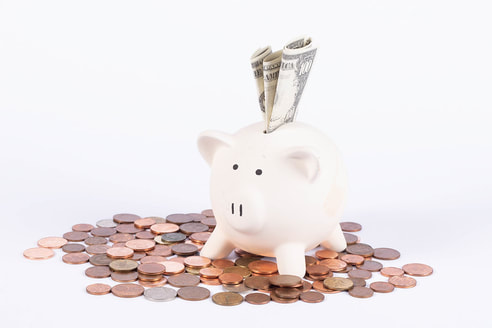 Section 2: Could community currency be the answer?

​'Complimentary currency's' has been show to pair well with national currency.
The biggest upgrade is elimination of interest.

If you like reading, the first 120 pages of 'The Creature From Jekyll Island', was especially good. Available free online also.
Canada   /   USA links